Recent reports by Time indicate that Walmart’s spokesperson has been caught red handed with misrepresentations on his resume. David Tovar, Vice President of Communications at Walmart, and the company’s public voice and spokesperson, will be resigning from the position he has held since 2006. This all unfolded when the retail giant discovered that Tovar lied about graduating from The University of Delaware.

Tovar had apparently been studying Art back in 1996 when he left the university without a diploma. It is unclear how Walmart discovered the news, but Tovar is expected to leave Walmart by the end of the month.

This is just five days after Fortune published a story titled, “resumes lies are on the rise,” where 58% of hiring managers discovered exaggerations or flat out lies on resumes, and 33% noticed an increase since the recession.

This is a wake up call to all “resume exaggerators”! It’s only a matter of time before your employer catches the fib. 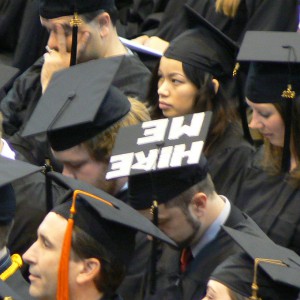